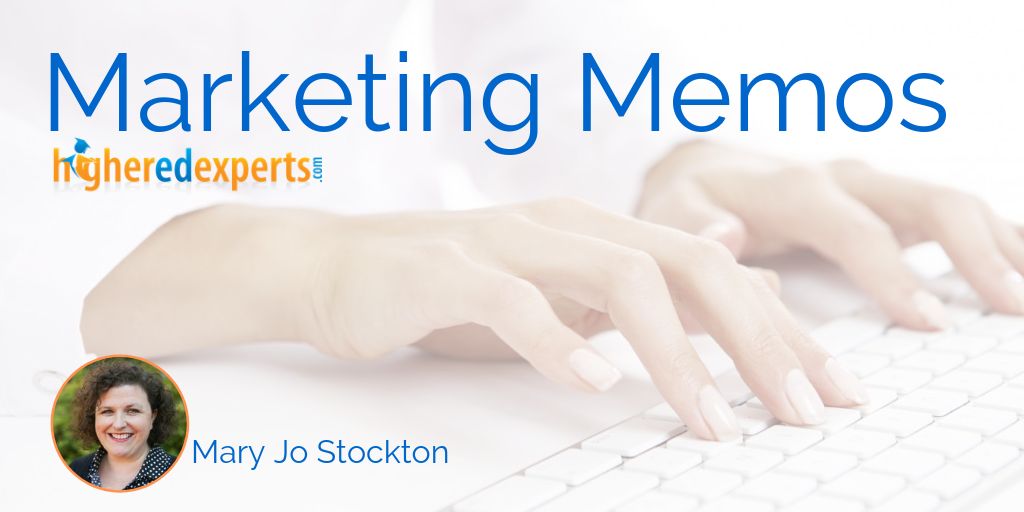 Longwood had it all with an all-time, engaging hit SnapSync video

Published on Facebook in August 2018, our #SnapSync video featuring Singer Jason Mraz and his latest song “Have it All” has become the most viewed and engaging Longwood video of all time.

When I shared the news in the #HigherEdSocial Facebook Group, Karine Joly of Higher Ed Experts asked me to tell the tale of how this video came to be. So, here it is!

Lipsyncs/dubs and Flash Mobs have been well used in higher education.

The first one I remember seeing is “I Gotta Feeling” from Université du Québec à Montréal back in 2009, just after I started working in higher education. The following year I saw many more, with two of the best being Ohio State’s use of “Don’t Stop Believin’” to show off the new student union and UVic’s Lip Dub of “Hey Soul Sister.”

It is a great way to show off campus, the student population, school spirit and more, but it has become passé. Keeping it fresh is vital when appealing to the latest generation of current and prospective students.

Over the past year, we were challenged to look at Snapchat and think about what more we could be doing on that social platform.

We have been using Mish Guru, a tool which allows capturing, curating, reposting and measuring of Snapchat posts. In February, after using Mish Guru for several months, the idea of Snapsync came to us.

What if we could solicit submissions where participants snap themselves singing along to a portion of a song?

The submissions could then be edited together to create the full lipsync… or SnapSync.

Asking for permission, not forgiveness: finding the right song

We have produced a couple of lipsyncs previously, but copyright is an issue limiting posting in some locations.

For example, on YouTube a video may not be seen in some countries, or there may be advertising over which there is no control. Working with our partner marketing firm, DIA, we set about narrowing down the song choices and then trying to obtain permission.

We brainstormed song ideas and tested them with students. Songs that made the cut were passed along to the marketing firm to work on gaining permission.

We struck out with either a “no” or a prohibitive cost. Then, on April 27th, Jason Mraz released “Have It All.”

There were several reasons we knew this could work.

First, the morning the video was released I watched and immediately heard the sentiment we needed and a message that fit right in with Longwood’s spirit. I sent it to my supervisor who was also listening to the song and having precisely the same thought.

Also, Jason Mraz happens to be from the Richmond, Virginia area and is a former student of Longwood University. (That said, he left while still a freshman to pursue his hugely successful career.) Mraz also has ties to SPARC (the School of the Performing Arts in the Richmond Community), an organization we have partnered with in the past. These connections made the opportunity seem within our reach, so we decided to make the pitch to his agent.

In July, we finally learned that we had permission and could move ahead with the project.

The message of “Have It All” was a perfect way for the Longwood community to welcome the incoming class of 2022 – but time was short, and we had to move fast.

We brainstormed to find the best candidates among our students, faculty, staff and alumni. We wanted candidates who would be enthusiastic about the project but also familiar with Snapchat. After developing the list, we split it up and started reaching out. Submissions started trickling in, but it took a lot of follow ups and reminders to get close to something that could work. Many people said yes, but a small percentage of those followed through with submissions. Remember, most students and faculty were not on campus for summer break, which made moving the project forward more challenging.

There were some fun submissions.

One alum is a reporter at a Virginia television station and filmed his snap at the anchor desk. Another alum, Ransford Doherty, is an actor in Hollywood currently in the cast of “Major Crimes” on TNT. Ransford filmed himself beside the Hollywood Blvd sign. However, we still needed more than we were getting through Snapchat. We then turned to those on campus and showed up to film them ourselves in vertical format on a mobile phone to match the snaps.

Once we had enough footage and felt good about the cut, there was one thing remaining that could take the Snapsync to the next level.

What if we could get footage of Mraz himself?
Our intrepid marketing firm took up the challenge and in the nick of time, just as we were getting ready to post, the footage came through (it’s at the very end of the video)!

To optimize the impact of the video, it was important that we choose the right time to release it.

By the Friday before classes began, the final product was ready, but after looking at our analytics, we decided that it wasn’t the best time to release. Reviewing statistics from the previous year, we learned that Sunday and Monday evenings were clearly the best choices. We decided that Monday evening seemed too late since classes were beginning that day. Sunday evening rose as a top choice, as it would serve as a nice welcome message before the class of 2022 started classes the next morning.

On Sunday evening we posted the video on Facebook. We then posted to our other social platforms with a link back to the Facebook video.

The results: we had it all!

This #SnapSync video has become the most viewed and engaging Longwood video of all time, with more than 92,000 views and 7,000+ shares, reactions and comments.

Better than all of the numbers were the comments that captured the spirit and camaraderie that is a hallmark of the Longwood community. Here are just a few examples.

The #SnapSync successfully showcased our incredible community and beautiful campus with a perfect message for our incoming class of freshman. Only one problem: Now people are asking what we’re going to do next year. 🙂

Mary Jo Stockton is Director of Web and Social Content at Longwood University. She is also a 3-time graduate of Higher Ed Experts’ professional certificate program in Web Analytics for Higher Ed