#HigherEd Marketing Memos: How your school should look like on social media by Crystal Maldonado #hesm 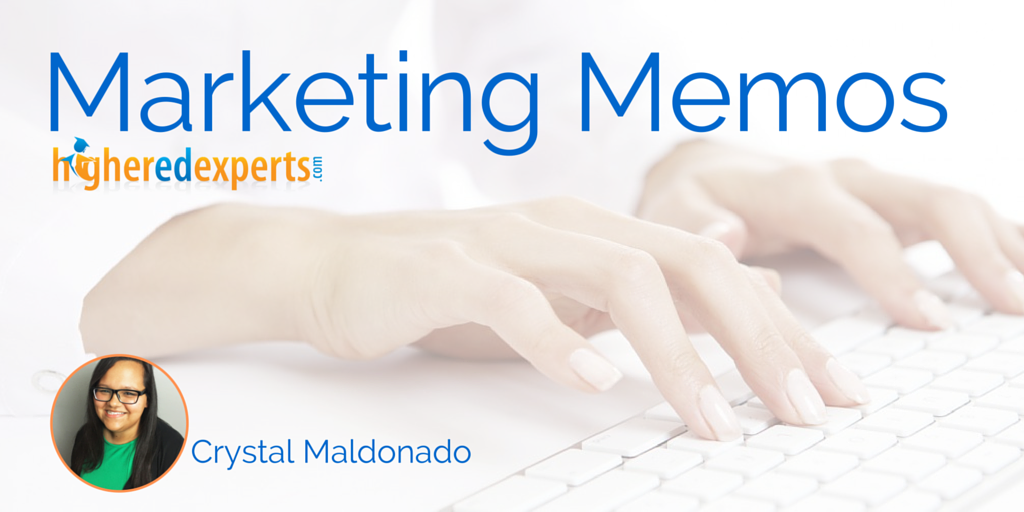 One institution, many social media faces?

Most institutions find themselves home to dozens of social media accounts that exist beyond their signature accounts. Offices, departments, schools, clubs, and other entities often develop their own presence on Facebook, Twitter, Instagram, Snapchat, and elsewhere.

These additional accounts can be great when it comes to promoting your institution’s message, but can pose a challenge when trying to determine how users are supposed to tell these accounts apart.

And it all starts with the social media avatar.

How do you quickly and easily distinguish one of your institution’s profiles from another? And, beyond that, how do you make it so that prospective students, families, alumni, and others can easily identify the “official” college accounts from the rest?

When Springfield College launched its new brand in 2015, we decided that uniformity was important in order to properly push our new logo forward. We made a rule that all Springfield College accounts—whether they were related to academics, student life, or otherwise—should use the same avatar, a white triangle over a maroon background. It represented our school colors and tied into both the Springfield College history (utilizing a symbol called the Gulick triangle) and its new logo. 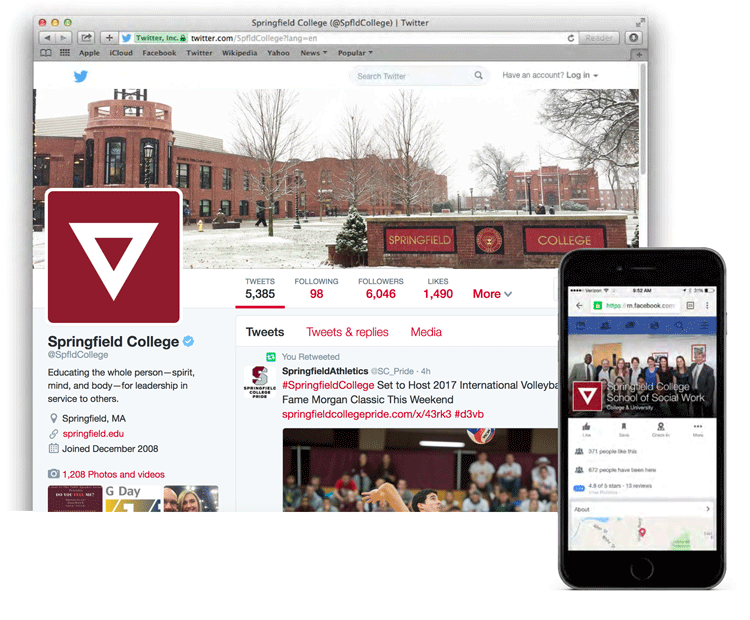 Two years later, we’re rethinking whether we want all avatars to match.

There are 3 reasons for this change.

Right now, when you search for “Springfield College” pages on Facebook, you’re met with a sea of maroon and white triangles. It can be challenging to tell one account apart from the next, especially if you’re following multiple Springfield College accounts (and many users are). Allowing each account to have its own, specific avatar can make it easier for its followers to differentiate one profile from the next—especially in a user’s feed, where he or she may be seeing messages from multiple, different college accounts. 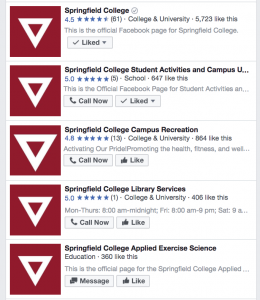 #2 An institution’s signature account(s) should stand on its own.

In order to best distinguish the main college posts from the others, it’s important to have a visual marker that’s specific only to the signature accounts. This way, users can tell at a glance which page to like or profile to follow. (Even Coca-Cola seems to abide by this rule, reserving its classic red logo in the shape of a square for the flagship Facebook page.) 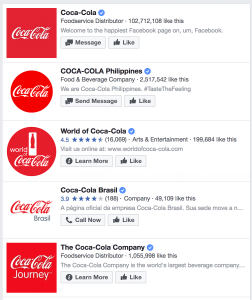 It’s important to keep up with what other institutions are doing. Here are what a few other colleges and universities have adapted for their social media profiles.

So, where does Springfield College go from here?

According to its branding guidelines, all accounts are to use the maroon and white images featuring the Gulick triangle.

But that’s changing. Our graphic designer is currently working on a new mark that will be used only for the signature Springfield College social media accounts. We’re hoping this helps make it easier to find us.

We’ll also loosen the restriction on all accounts currently using the maroon and white avatar. Moving forward, these accounts will be allowed to use the maroon and white triangle avatar for their account if they so choose, but they also can select their own relevant college-related photo.

In 2015, it made sense for us to use the same avatar on all social media accounts to help strengthen our branding efforts, and we believe it worked. Now, two years later, it’s time to try something new.

How do you do it at your school?

Crystal Maldonado is the Social Media Manager at Springfield College. She is also a graduate of Higher Ed Experts’ professional certificate program in Social Media Measurement for Higher Ed