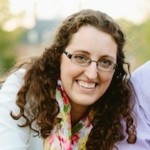 In this 3-question interview, Tiffany tells us how she manages social media, shares a surprising social media outcome and tackles the tough ROI question.

1) How do you manage your activity on social media?

I block off 30 minutes on my calendar each morning (and ideally afternoon) and have a folder of bookmarks that I open and cycle through. I’ll check the main Facebook and Twitter pages, common Twitter hashtags (via Hootsuite), and a bevy of Instagram hashtags as well as locations to find photos that were taken on campus but not necessarily tagged with W&M hashtags (courtesy of GramFeed). I’ve been able to unearth a lot of great content for Instagram through these location-tagged photos and it’s a great way to see what people are capturing on campus. The main W&M accounts also follow all the accounts listed in our social media directory, so I also check in the timelines on each channel for shareable content as well.

2) What’s the most surprising social media outcome you’ve experienced this year? What did you learn?

When the W&M Men’s Basketball team made it to the finals of the CAA tournament with a buzzer-beater final shot the outpouring of school pride on social media was amazing. W&M is generally not known as a big sports school but this team and its players sparked the spirit of the entire community. Buses were arranged to go up to the championship game in Baltimore, people were using the athletics (#RisingTribe) and tournament (#MarchOnTribe) hashtags all over social media, and school pride was definitely at a peak. I think since everyone was not able to attend the game in person, or even necessarily go to a watch party in their hometown, that social media served as the convening point. We had nearly 1200 posts on Twitter, Facebook and Instagram using one of the hashtags (710 for the lead-up to the championship game and more than 470 posts for the championship. There was a lot of inter-departmental planning and strategizing on how we wanted to best use the hashtags and publicize the events and I think that cooperation really helped to make things a success.

3) How do you approach the question of return on investment (ROI) when it comes to social media?

For me the ROI of social media is never measured in dollar amounts. Albeit cliché, to me the ROI of social media is how it makes your audience feel. Did that Instagram photo of a campus landmark spark a memory for an alumna who then got back in touch with some old college friends? Did that student feature on Facebook peak the interest of a prospective student for them to decide to come to campus for a visit? Did that reply on Twitter to a student’s question confirm for them that the school really cares what they think? Those interactions are initially hard to measure but often are the precursor to a more tangible interaction (returning to campus for homecoming, deciding to apply, volunteering with a campus committee). 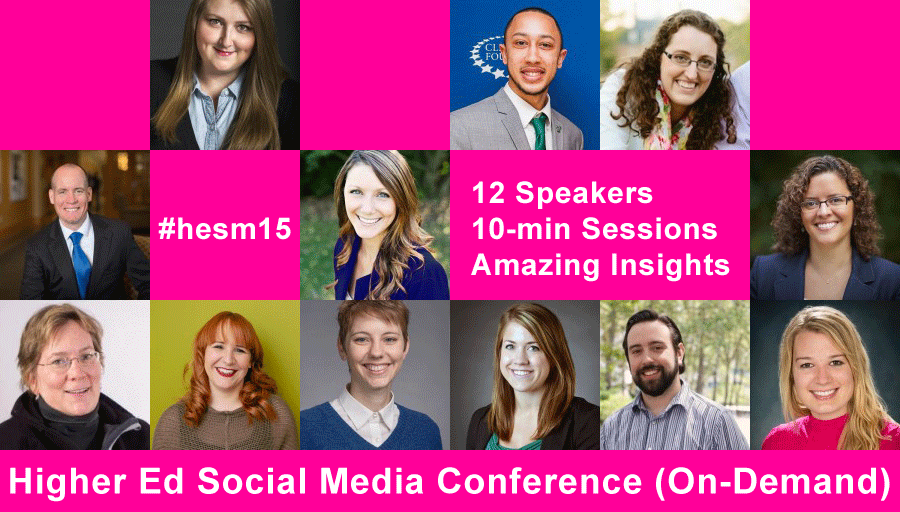